Welcome to the 5STARR Experience

Based out of Chesapeake, Virginia, 5Starr offers an ultimate sound that’s replicable by no other. A collective of musicians, Chris Whitaker, Curdarius Swain, Jonathan Frazier, and Robert Wilkins, unite to create an exceptional experience for listeners. One can expect nothing less than a 5-star sound. While each individual has accomplished their own feats as musicians, the group’s cohesiveness has spawned a sound destined for musical greatness for many years to come.

Robert Wilkins is a native of North Carolina. He began playing bass at the age of 14 and has honed his craft for over two decades. He's an eclectic artist with the ability to play a wide range of genres and styles.

Chris Whitaker is a native of Virginia. Many may know him for his skills playing drums but with 5TARR he flexes his frontman capabilities to wow the crowd.

Johnathan Frazier is also a native of Virginia. Jon brings an uncanny ability to wow music lovers with his guitar skills. Want a little rock n roll or R&B or even classic rock, Jon delivers.

Curdarius Swain is a native of North Carolina. He also began playing at a young age and has proven himself as a force to be reckoned with. Curdarius is the 2016 Hampton Roads winner of the Guitar Center Drum-Off.

Catch 5STARR on a stage near you! 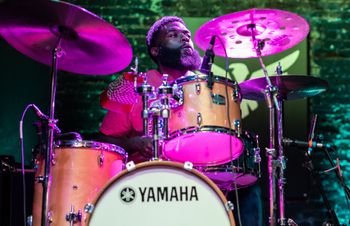 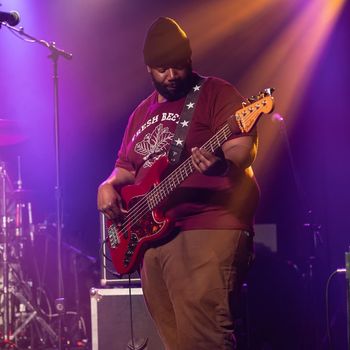